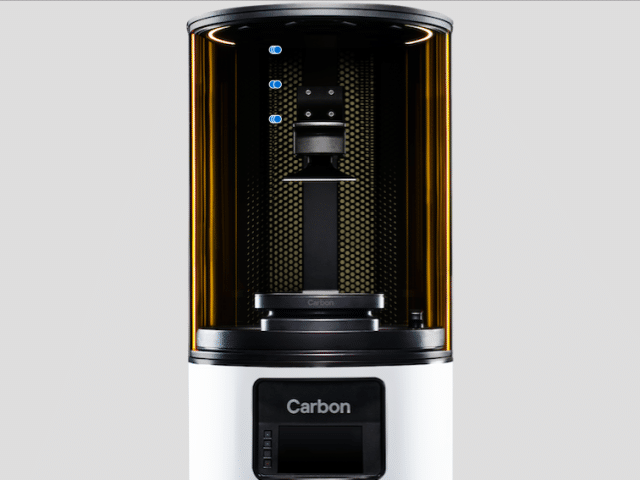 Pricey, complicated and not very user-friendly, the Carbon M1 might be for professionals, but I think it's outclassed by several cheaper options on the market

Most 3D printers are used for the production of prototypes. You will rarely come across a printer that will produce final prints that are ready to use in real-world applications. The few that do, not only make use of high-end hardware, but also expensive resin material.

This ends up in an extremely costly process.

The Carbon M1 is a high-grade enclosed 3D printer that produces high resolution models in record printing speeds. It is the ideal device for serious manufacturers who are interested in printing multiple quality prototypes or finished parts in the shortest time possible.

In this review, we’ll be considering the superior qualities of the Carbon M1, without shying away from its weaknesses, to see if it’s the right fit for your organization.

The Carbon M1 basically takes the shape of a cylinder with an upper and lower cabinet. It is at least five feet in height and a couple of feet wide, which means you’ll need a sizable amount of space to set it up.  The model comes equipped with a hands-free door that leads to the build area.

The build area assumes an unusual shape; it is taller than it is wide. The advantage here is that the Carbon M1 can comfortably produce large prints, which is a unique property among printers out there. The foot-activated door also helps to protect the build area from ambient light 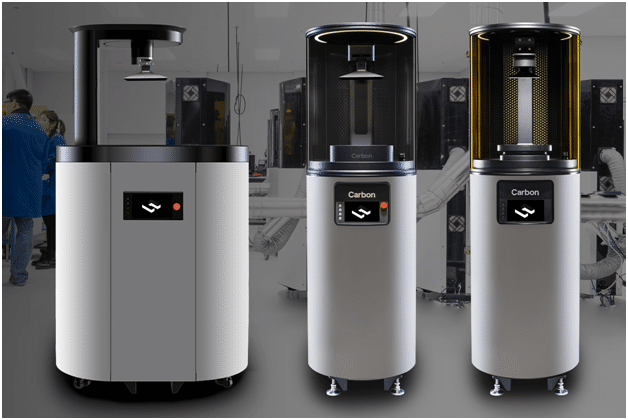 A large LCD screen at the front of the printer enables you to choose a model for printing. Alternatively, you can use a USB or Ethernet cable to import the model on to the printer.

The Carbon M1 doesn’t come with WiFi support. Generally, this model features components that are easy to clean and designed to simplify the adoption of CLIP technology.

This 3D printer uses cutting edge technology along with high-end resins to produce top-quality models with a high-resolution. UV light is applied in a process known as stereolithography to grow prints from a small pool of photopolymer resin in the build area, with the cross-section of the model being projected into the bottom of the resin pool.

The printing speed can get up to 100 times faster than the conventional 3D printers, and produces sophisticated objects with a sturdier build and higher resolution.

Thanks to great engineering, Carbon manages to grow polymer parts in a continuous stream by harnessing both UV light and oxygen.

This is unlike other 3D-printing techs which tend to take a brief pause after each layer of the print. A combination of hardware, software, and chemistry is used to control the UV light whereas the oxygen eliminates the layers, resulting in high-quality and structurally consistent final use parts. 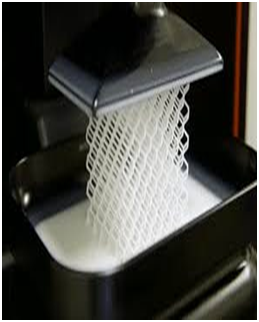 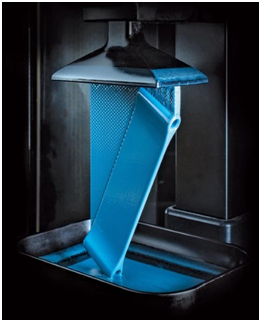 The Carbon M1 uses high-end features that make it ideal for serious manufacturers in very specific niches. It might not be the best choice for a hobbyist.

There is a wide range of resins used that can produce both prototypes and final products. Although Carbon has always expressed its disregard for prototypes, instead advocating for direct printing of finished products.

This printer also comes with optional extras that ensure the finished prints can be sterilized and applied in disciplines such as dentistry and medicine.

Carbon doesn’t exactly sell its M1 model; this is because the initial investment would be astronomical for most people looking to buy. Instead, it gives you the option to select a subscription-based model.

The basic Carbon M1 subscription package, inclusive of software and support, will cost you around $40,000 a year, for a minimum term of three years.

On-site installation, along with training will have you coughing out $10,000. The preliminary accessory pack, which is usually necessary if you don’t have items of your own, will chop off $12,000 from your bank account balance.

Not to mention the resins which are priced at between $99 and $399 a piece.

At the end of the day, you will get a far off better deal if you subscribe to more than a single-build platform.

According to the company, the subscription-pricing model benefits as you as a customer by reducing the overhead associated with capital equipment buys and the subsequent complexity that ordinarily comes with the service agreements.

It puts you in a position to leverage CLIP now, and still have the ability to upgrade your the technology as new products are launched.

This is an area where Carbon falls short of my expectations! The company offers access to user manuals, or support through email and phone, although there were no details whether the line operates 24/7. You can also get a technician to come to your premises and perform any repairs and maintenance activities.

However, the company doesn’t clarify the timeframe for repairs and it won’t swap any defective parts as at now. If you asked me, this system only functions to turn the consumer into a cash cow.  And even though the technology is remarkable, it is just too expensive! 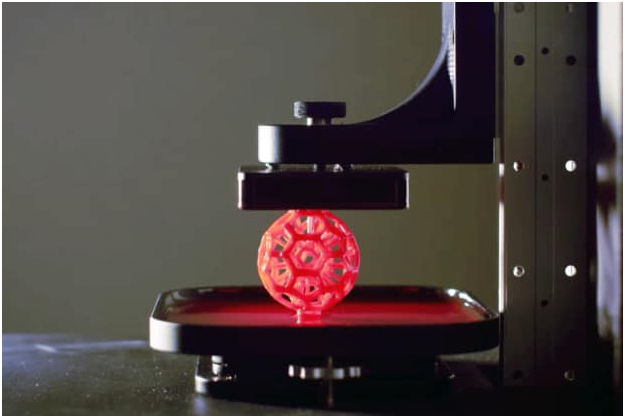 There’s no denying that Carbon has created a revolutionary printer that gives up a glimpse into the future of 3D printing in the M1. It can produce parts at jaw-dropping speeds, which are not only high quality but can go straight into final use.

This makes this printer the ideal device for serious multinationals looking to produce many items within a reduced time frame.

However, I can’t find a way to justify the exorbitant price tag on the Carbon M1. Especially when you consider that you have to part with all that amount of money only to rent, and not own the printer. You’ll need to have, at least, a seven-figure business empire if you are to afford this printer.

Generally, the Carbon M1 is a great 3D printer that is only limited by its pricing. If you have the funds to afford it, I’m sure it could bring a lot of help to your business. However, if you're shopping on a budget, many 3D printers in the under $1000 price range will do the job.